PK Subban, defenseman of the Montreal Canadiens, Norris Trophy winner and Olympic Gold Medalist, was referred to me in the summer of 2008, when he was playing in the OHL for the Belleville Bulls.

At the time of his initial testing in 2008, his body fat measured 19%, which is way too much body fat for a hockey player. I found structural weaknesses in his vastus medialis, medial hamstrings, erector spinae, and his rotator cuff muscles. His upper body strength ratios, specifically, pectoralis major, anterior deltoids and triceps compared to his biceps, were not balanced.

Due to the weakness and hypertonicity in his hips, hamstrings and quads, not to mention the horrible lifting technique due to improper technical advice he had received in the past, I could not even have him do the necessary tests to determine the strength ratios for his lower body as this would only invite injury. As a result of following incorrect training methods in the past, he had also essentially converted his muscle fiber type towards the slow twitch side, which is not conducive to explosiveness.

There was no way I could fix all these issues with only ten weeks of training. This would have to be a three year plan. It is very important to understand that when an athlete is balanced in terms of strength and muscular development it drastically reduces the risk of injury and increases the durability of the athlete. A more durable athlete is more dependable in terms of performance and increases their potential earnings. 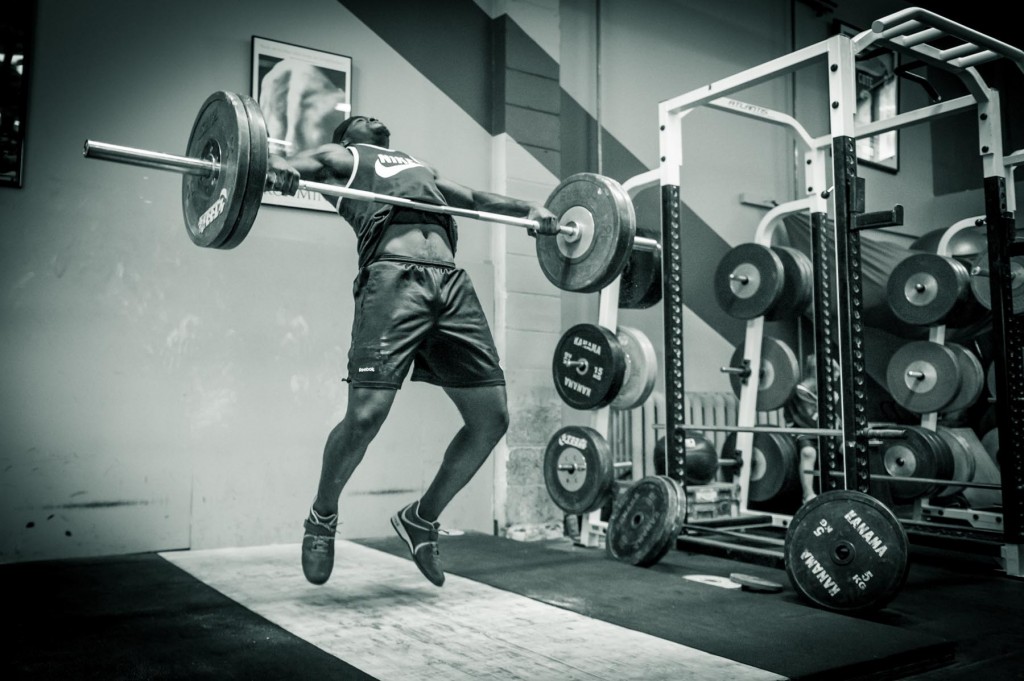 I typically get twelve weeks or less in the off-season to work with a hockey player. That’s why it is essential to get the athlete’s commitment for at least three years – it’s a process. I hear all these pie in the sky promises some strength coaches or personal trainers make to their athletes and I can tell you that they are either lying or kidding themselves. Dealing with most of the common issues hockey players develop after years of playing their sport takes time.

This is particularly true because if I take the whole summer implementing only corrective exercises or so called “core” training, my athletes will not significantly improve their strength, power, or work capacity, which are the keys to actually improving their potential on-ice performance. Working on improving the structural balance of an athlete is important, but it cannot be the entire focus of a performance-based training program. 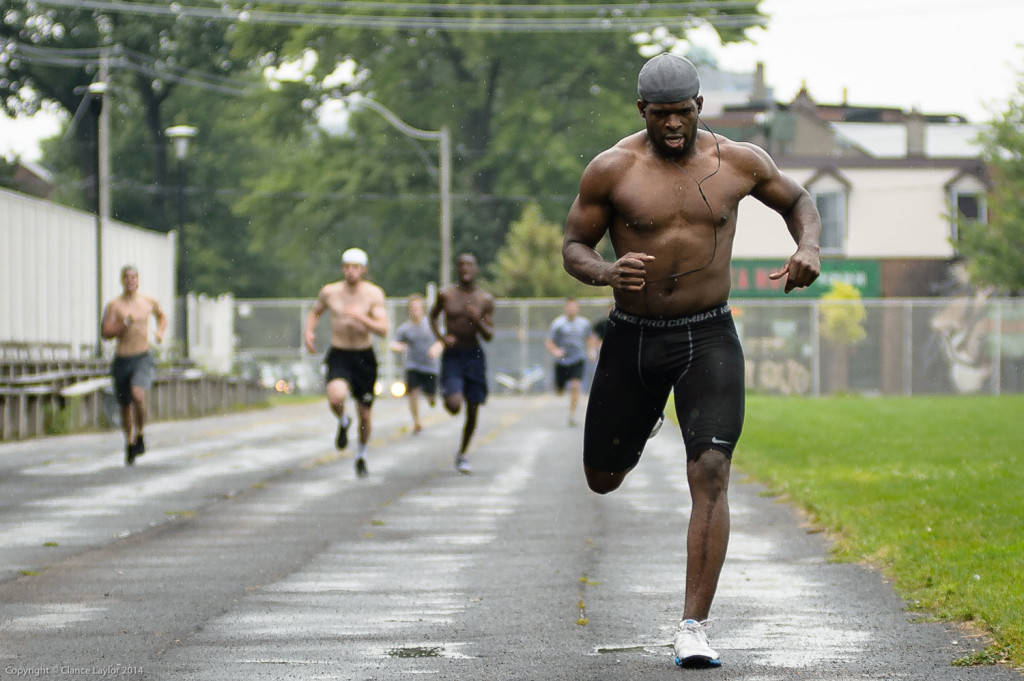 One of the biggest mistakes I made early in my career was buying into the nonsense of “core training”. The core muscles are force transducers, not force producers – and as such, these muscles are not capable of much in the way of power production. Once you have a clear understanding of what the core really does, you won’t get sucked in with these kinds of gimmicks.